Gastroenterology
Curriculum:
Strategies for Safe and Efficacious Use of New and Emerging Therapies in HCV
Credits:
2 AMA PRA Category 1 Credit(s) ™
Launch Date:
May 18, 2015
Expiration Date:
The accreditation for this activity has expired.

The intended audience for the activities is gastroenterologists, hepatologists, nurse practitioner and physician assistant HCV specialists, and other health care professionals involved in the treatment of patients with HCV.


Bio
Ira M. Jacobson, MD, earned his BS summa cum laude from Yale University in New Haven, CT, and his MD from Columbia University College of Physicians and Surgeons in New York City. After completing an internship and residency at the University of California, San Francisco, he trained as a fellow in gastroenterology and hepatology at Massachusetts General Hospital and Harvard Medical School. In 1984, he joined the faculty at Weill Cornell Medical College and New York Presbyterian Hospital in New York City. During his 30 years at Weill Cornell, Dr. Jacobson served as chief of the Division of Gastroenterology and Hepatology from 1998-2015 and was Vincent Astor Distinguished Professor of Medicine as well as medical director of the Center for the Study of Hepatitis C. In March 2015, he assumed the position of chair of medicine at Mount Sinai Beth Israel Medical Center and vice chair of medicine and co-director of the Liver Institute at the Icahn School of Medicine at Mount Sinai in New York City.

Dr. Jacobson is a fellow of the American College of Physicians, American College of Gastroenterology, and American Gastroenterological Association, and he is a member of the American Association for the Study of Liver Diseases and the European Association for the Study of the Liver. In addition to maintaining an active practice with a focus on patients with liver disease, he has been an investigator in many trials on antiviral therapy for hepatitis B and C, including pivotal trials on interferon-based therapy since the 1980s. He has been lead principal investigator and author of a number of trials, including the WIN-R trial (weight-based ribavirin with peginterferon), ADVANCE (telaprevir), QUEST-1 (simeprevir), POSITRON (sofosbuvir), and STARTVerso3 (faldaprevir). He has served on the Gastroenterology and Transplant Hepatology Boards of the American Board of Internal Medicine, as associate editor of the Journal of Hepatology, and as a reviewer for several other journals. He has authored or co-authored more than 250 peer-reviewed papers, chapters and reviews, including papers in The New England Journal of Medicine, Lancet, Gastroenterology, Hepatology, Journal of Hepatology, Journal of Viral Hepatitis, Clinical Gastroenterology and Hepatology, and others. He has edited 2 books on endoscopic retrograde cholangiopancreatography and a volume on hepatitis B for Clinics in Liver Disease. Since 1982, he has co-chaired the annual Viral Hepatitis Congress in Frankfurt, Germany. Dr. Jacobson was recently named co-chief medical editor of HCV Next, a new publication from Slack Incorporated that also appears on Healio.com/HCV. 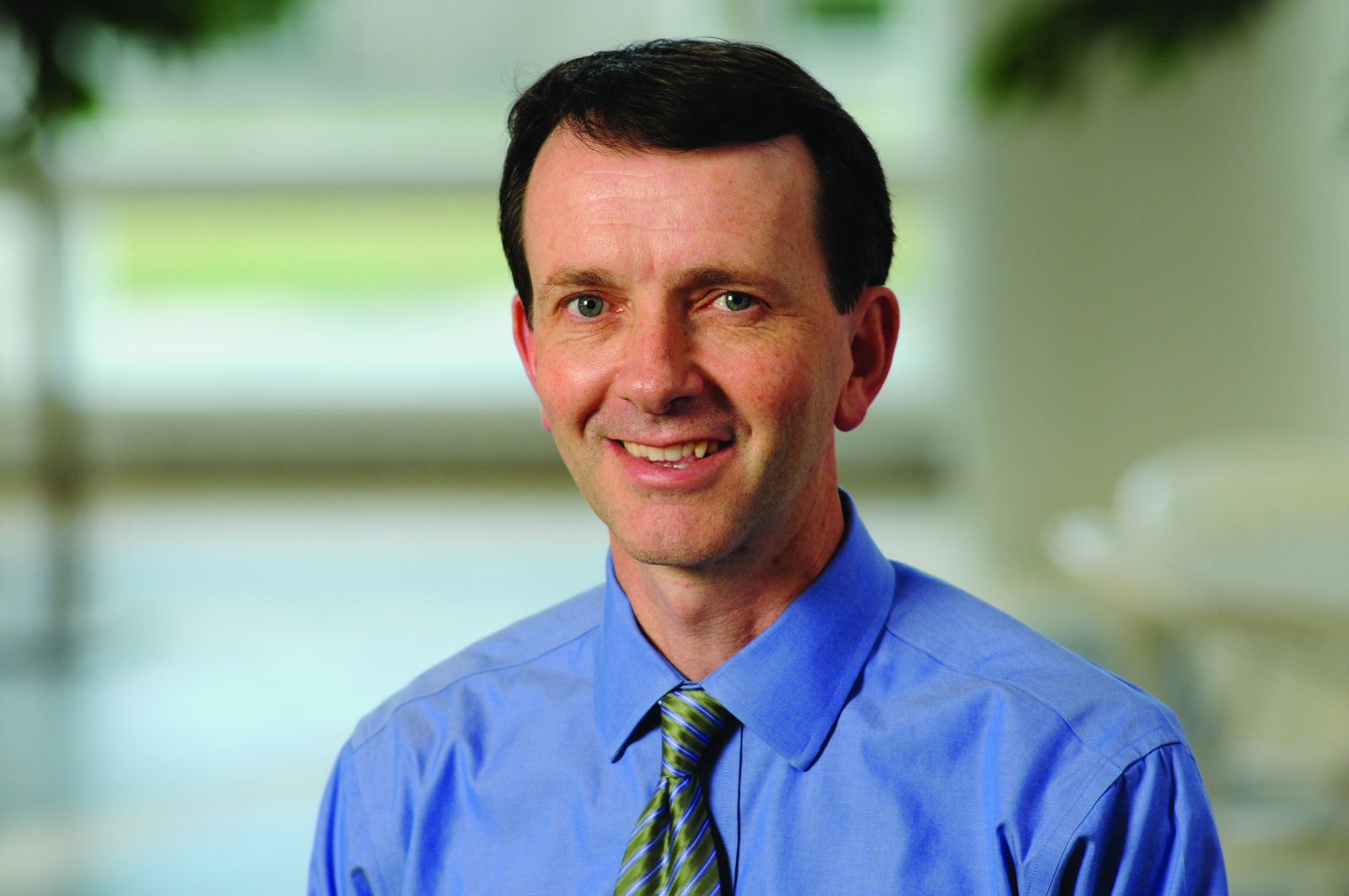 Andrew J. Muir, MD, MHS, FACP, attended Trinity University in San Antonio, TX for his undergraduate education. He received his medical degree and a master of health sciences degree from Duke University in Durham, NC. He completed his residency in the department of medicine, where he served as chief resident. Dr. Muir also completed fellowships in gastroenterology and health services research at Duke and at the Durham Veterans Administration Medical Center, respectively. He joined the faculty of Duke in the division of gastroenterology.

Dr. Muir is a gastroenterologist whose research activities are focused on developing innovative treatments for a variety of liver diseases. His specific areas of interest include novel therapies for hepatitis C infection, hepatocellular carcinoma, and African-American patient response to hepatitis therapies, as well as racial disparities and issues affecting access to care in hepatitis C treatment and liver transplantation.

Dr. Muir helped to create the site-based research program in gastroenterology at the Duke Clinical Research Institute (DCRI), a program he now leads. He has led successful global clinical trials, including several high-profile studies evaluating new therapeutic approaches in patients with hepatitis C infection. As the research group's capabilities continue to grow, Dr. Muir's efforts are centered on integrating the group's capabilities in developing and testing novel therapies with the overarching mission of the Duke Translational Medicine Institute.

Dr. Muir has a long-standing commitment to improving racial and socioeconomic disparities in health care, as evidenced by his work on health inequalities as a senior research fellow at the Duke Center for Health Policy.

Dr. Muir has authored or co-authored more than 50 peer-reviewed publications. These articles, which have appeared in journals such as Nature, NEJM, Annals of Internal Medicine, Hepatology, and Gastroenterology, include reports evaluating genomics-based strategies for predicting therapeutic response in patients with hepatitis C.
In addition to his achievements as a clinician and researcher, Dr. Muir has also received acclaim for his teaching at Duke, where he has received the Golden Apple Teaching Award, the Eugene A. Stead, Jr. Teaching Award, and the Joseph Greenfield, Jr., MD Mentor Award, among many others. 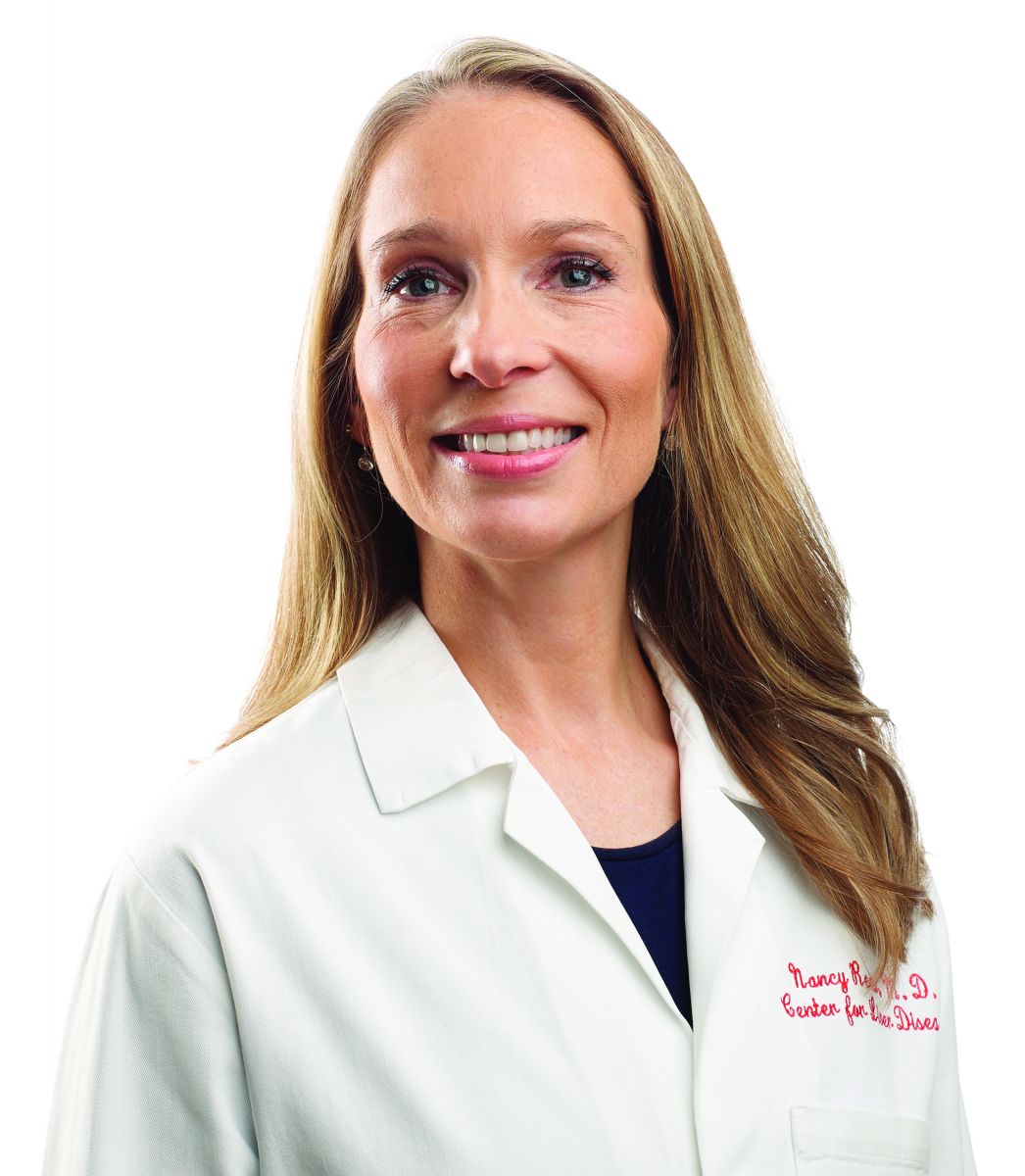 Nancy Reau, MD, is associate professor of medicine at the University of Chicago School of Medicine. She received her Bachelor of Science degree from Oberlin College in Oberlin, OH, and her medical degree from Ohio State University College of Medicine in Columbus. She completed her internship, residency, and a fellowship in gastroenterology/hepatology at Ohio State and a fellowship in advanced transplant hepatology at Johns Hopkins Hospital in Baltimore, MD. Dr. Reau is board certified in internal medicine, gastroenterology, and transplant hepatology. 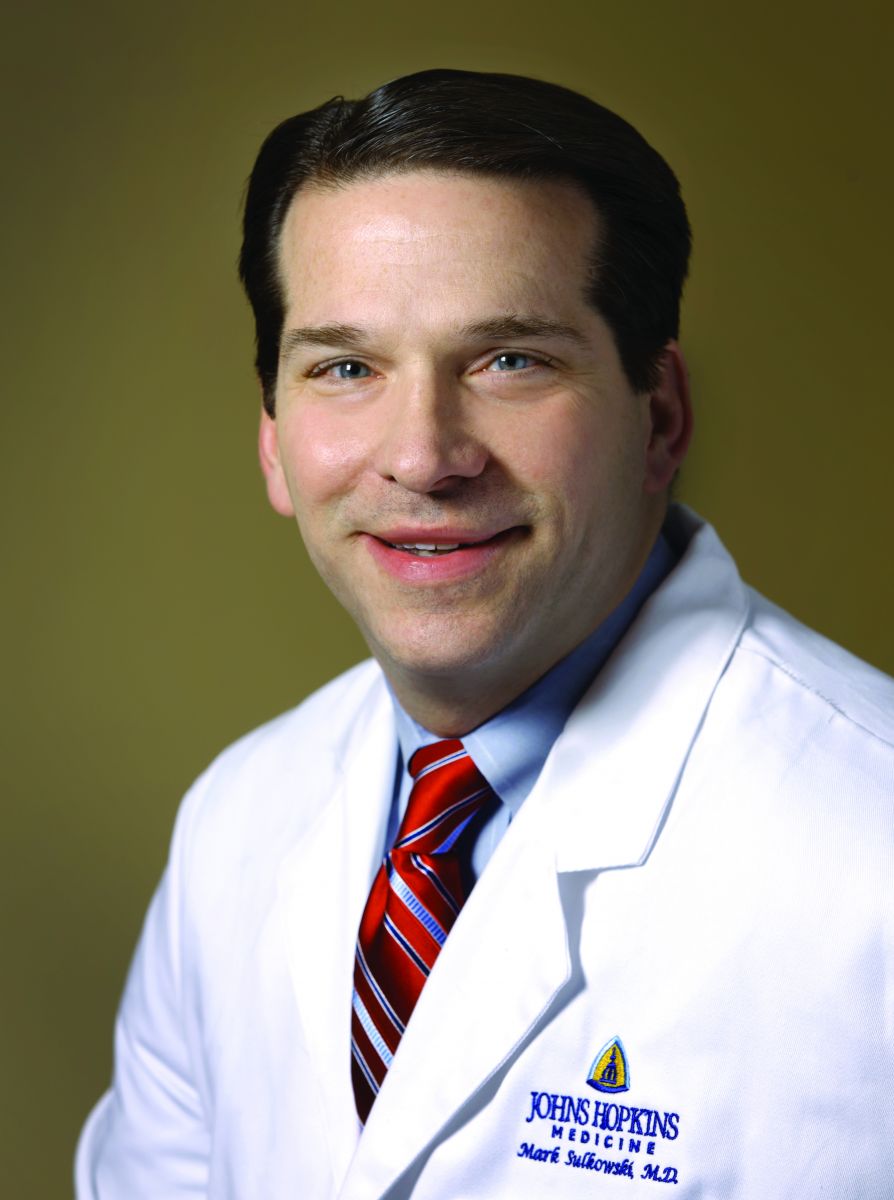 Mark S. Sulkowski, MD, is professor of medicine and the medical director of the Viral Hepatitis Center in the Divisions of Infectious Diseases and Gastroenterology/Hepatology at the Johns Hopkins University School of Medicine in Baltimore, MD.  He received his medical degree from Temple University School of Medicine in Philadelphia, PA, and completed his fellowship in infectious diseases at Johns Hopkins.
Dr. Sulkowski has been the lead principal investigator for numerous clinical trials related to the management of viral hepatitis, including those studying novel agents. He is a member of the Hepatitis Transformative Sciences Group of the National Institute of Allergy and Infectious Diseases Adult AIDS Clinical Trials Group. Dr. Sulkowski is also a member of numerous professional societies, including the American Association for the Study of Liver Diseases, the European Association for the Study of the Liver, and the Infectious Diseases Society of America. He is an elected member for the American Society for Clinical Investigation.

Dr. Sulkowski is widely published with works in Annals Internal Medicine, Nature, New England Journal of Medicine, The Journal of the American Medical Association, Journal of Infectious Diseases, Journal of Hepatology, Gastroenterology, and Hepatology. As an invited lecturer, he has presented discussions of the management of viral hepatitis around the world at major national and international medical meetings.

This continuing medical education activity is provided by

This activity is supported by an educational grant from Gilead Sciences Medical Affairs.

Credit Designation
Vindico Medical Education designates this live activity for a maximum of 2.0 AMA PRA Category 1 Credit(s)™. Physicians should claim only the credit commensurate with the extent of their participation in the activity.

American Academy of Physician Assistants (AAPA) accepts certificates of participation for educational activities certified for AMA PRA Category 1 Credit(s)™ from organizations accredited by the ACCME. Physician assistants may receive a maximum of 2.0 hours credit for completing this program.

This educational activity is designed for AMA PRA Category 1 Credit(s)™ for US physicians only. All non-US physicians should contact their respective Boards for accreditation/credit status.

Unlabeled and Investigational Usage
The audience is advised that this continuing education activity may contain references to unlabeled uses of US Food and Drug Administration (FDA)-approved products or to products not approved by the FDA for use in the United States. The faculty members have been made aware of their obligation to disclose such usage.

ADA Compliance
In compliance with the Americans with Disabilities Act of 1990, we will make all reasonable efforts to accommodate persons with disabilities.

Notice
Faculty, topics, program schedule, and credit hours are subject to change. Audiotaping or videotaping is prohibited without written permission from the program director and the Vindico Office of Medical Affairs and Compliance.

Scheduled speakers of "Strategies for Safe and Efficacious Use of New and Emerging Therapies in HCV" on Monday, May 18, 2015 have provided the following disclosure information, which is accurate at the time of launch.
Vindico Medical Education Staff: No relevant financial relationships to disclose.

Signed Disclosure(s) are on file at Vindico Medical Education, Office of Medical Affairs and Compliance.

Schedule an event with a Standardized Patient